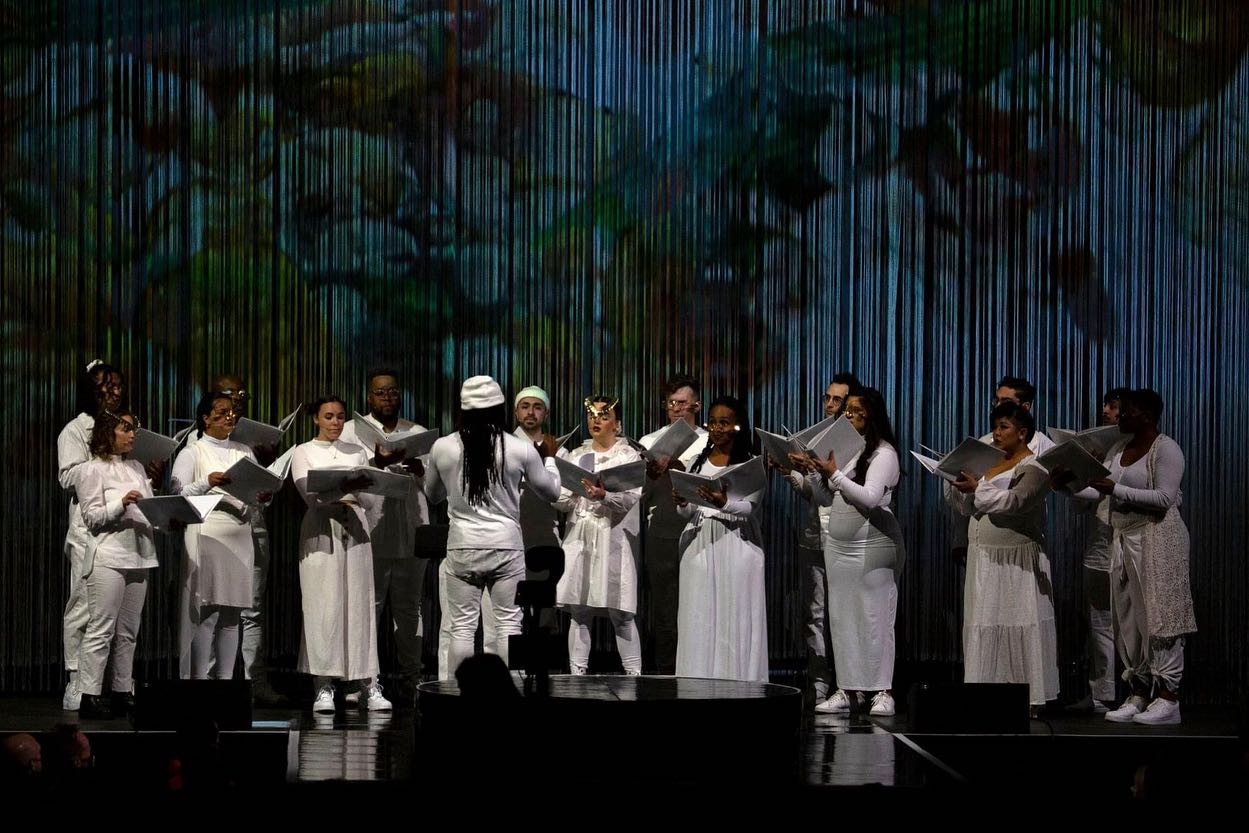 Through January and February of 2022, Tonality was a part of Björk's Cornucopia tour, which consisted of five shows throughout Los Angeles and San Francisco.

"The crowd cheered the entrance of the white-garbed choir Tonality, though it’s a safe bet that most of the fans were not as familiar with the L.A.-based ensemble as I was, having watched numerous of their YouTube videos, themed around the same sorts of social issues which Björk herself addresses in lyrics and interviews. Tonality’s repertoire also includes Monteverdi and Bach, as well as R&B and gospel."

You can read more about the review and our involvement at this link!

“As Cornucopia’s opening act, the 18-member choir performed the two-part New Collective Consciousness, composed and arranged by Joseph Trapanese for the group’s second album, America Will Be (Aerocade Music, 2021). The lyrics of “We Know” were translated from a plaque placed at the site of a disappeared glacier in Iceland, with words by documentary filmmaker Andri Snær Magnason, born, as was Björk, in Reykjavík. The pitch-perfect choir deployed the syllables of the ecological warning artfully. In the longer “How Dare You,” taken from 2019 speeches by Swedish teenage ecological activist Greta Thunberg, Tonality more impressively showcased its luminous voicings and dramatic dynamic range, with Trapanese’s colorings rather evocative of Ned Rorem.” 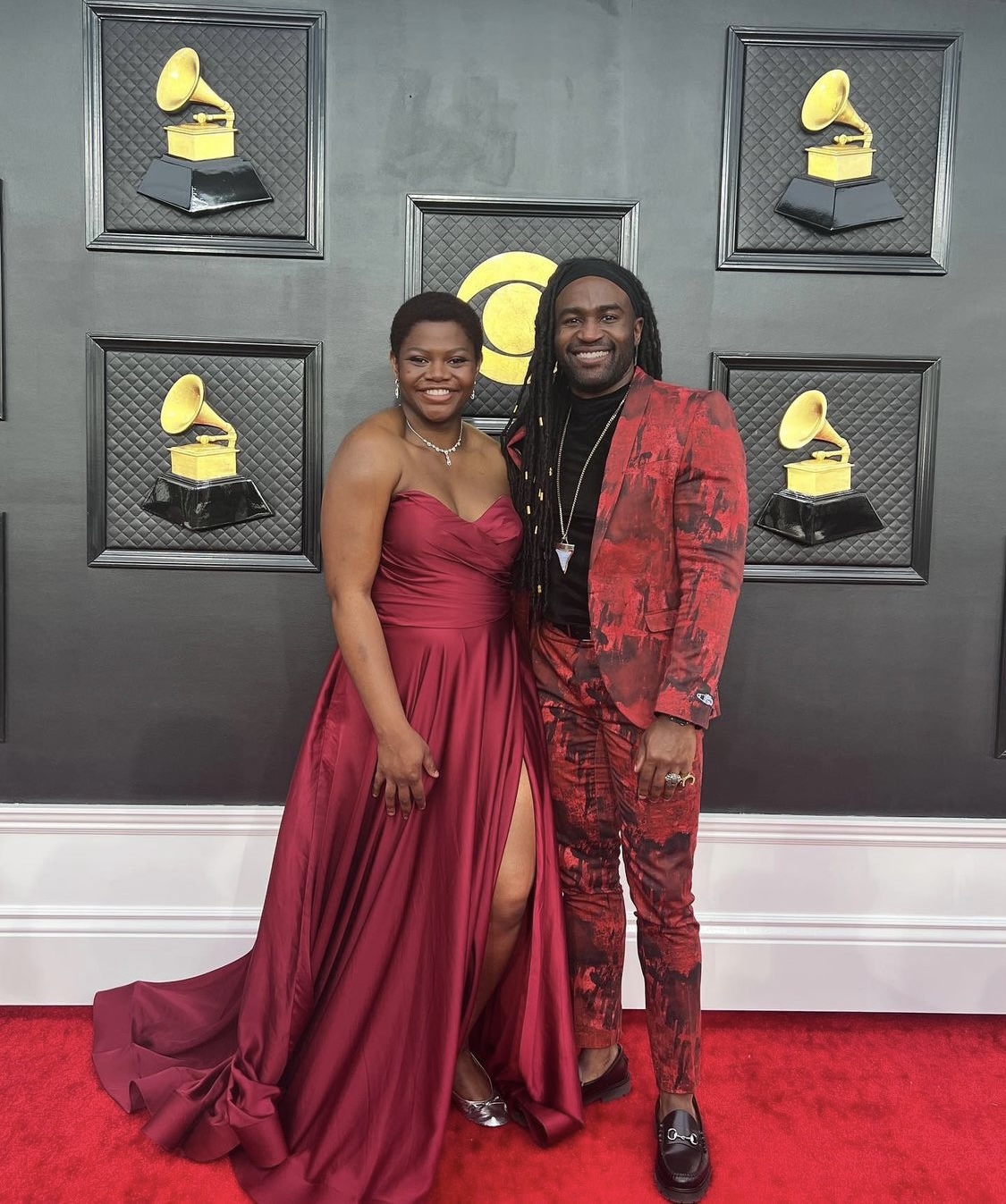 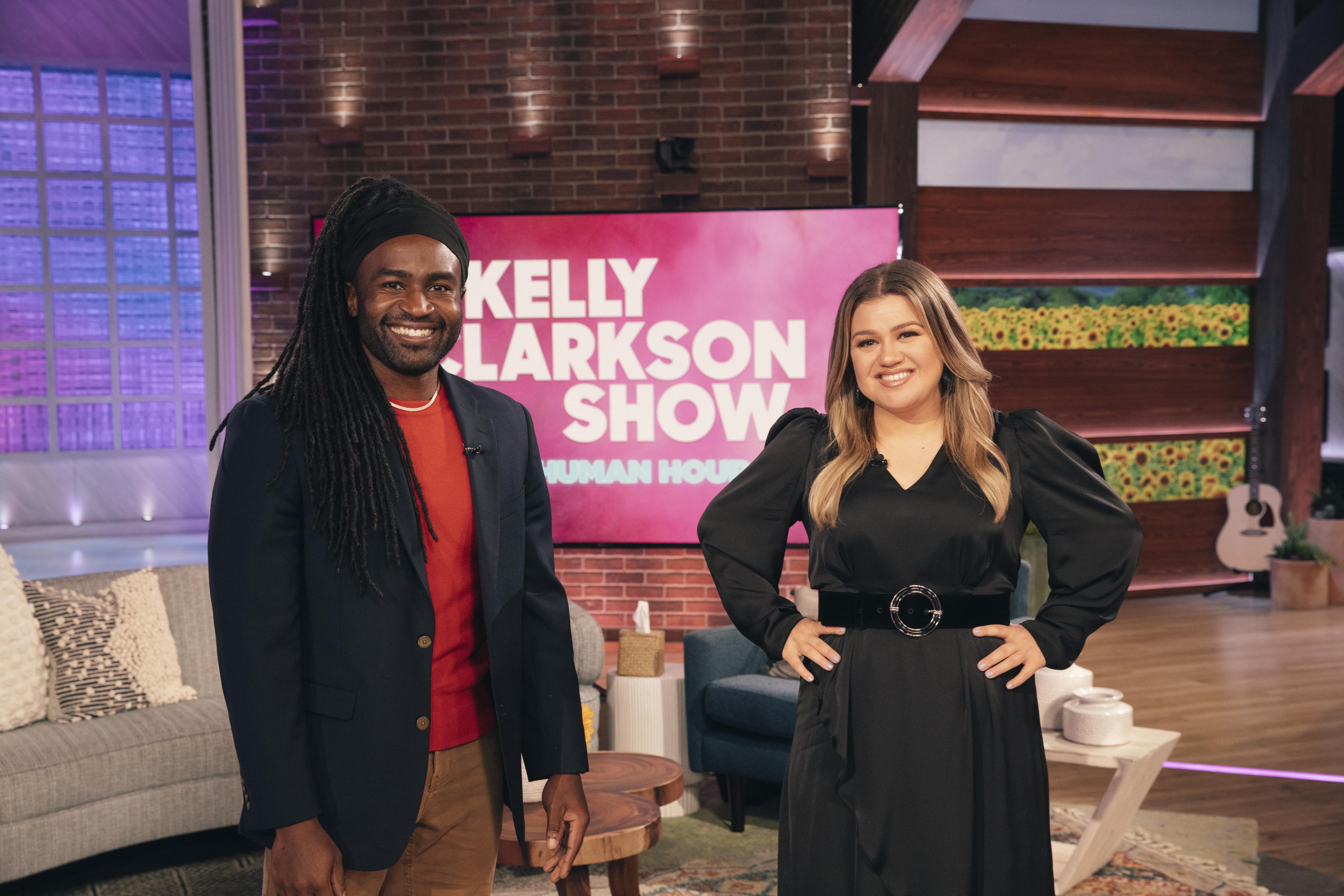 Our director Alexander Lloyd Blake spoke on the Kelly Clarkson Show about Tonality’s mission to fuse social justice issues and the power of choral music. 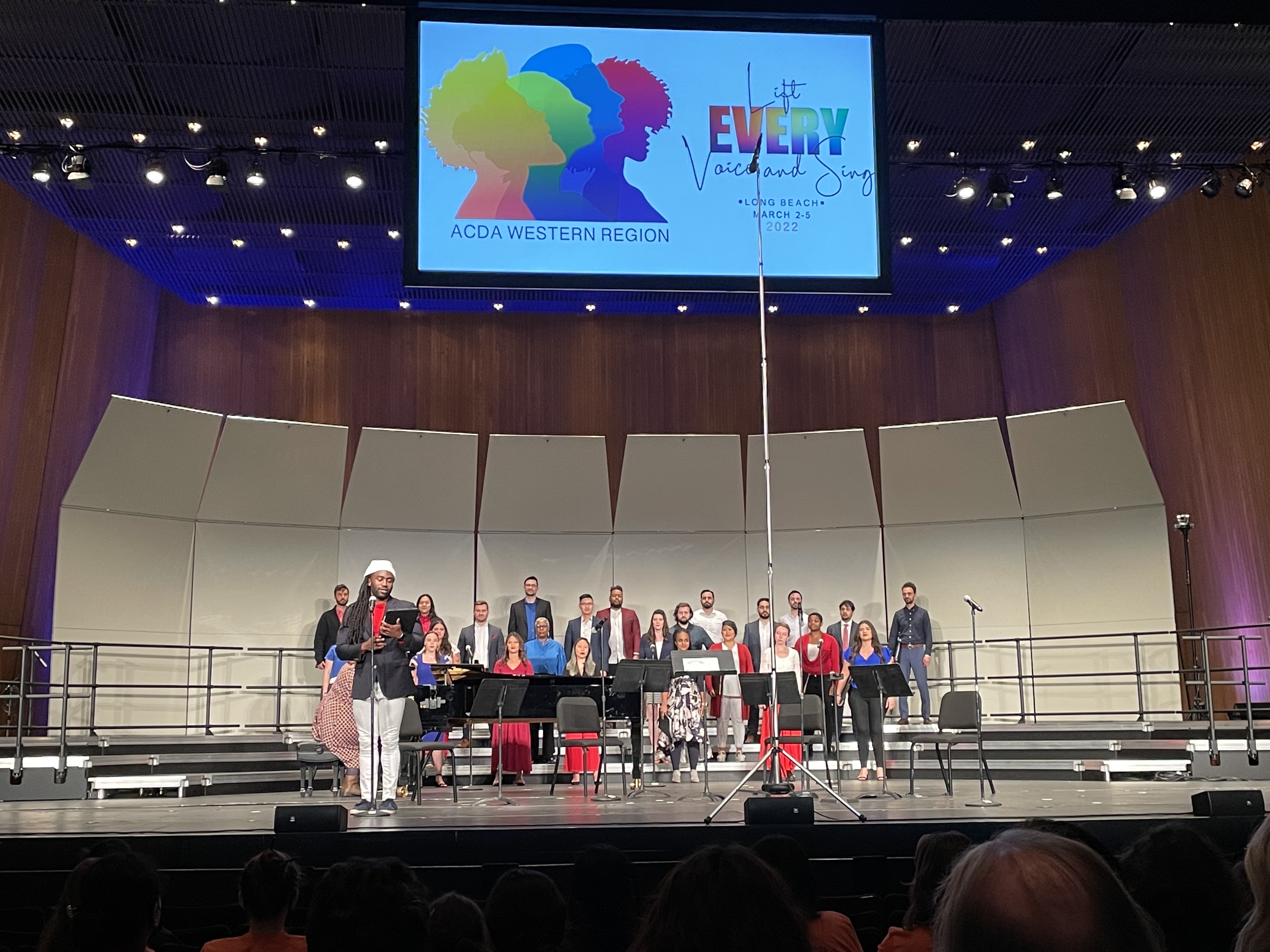