Your support means so much to us and we thank you for your help!

Back to Singers 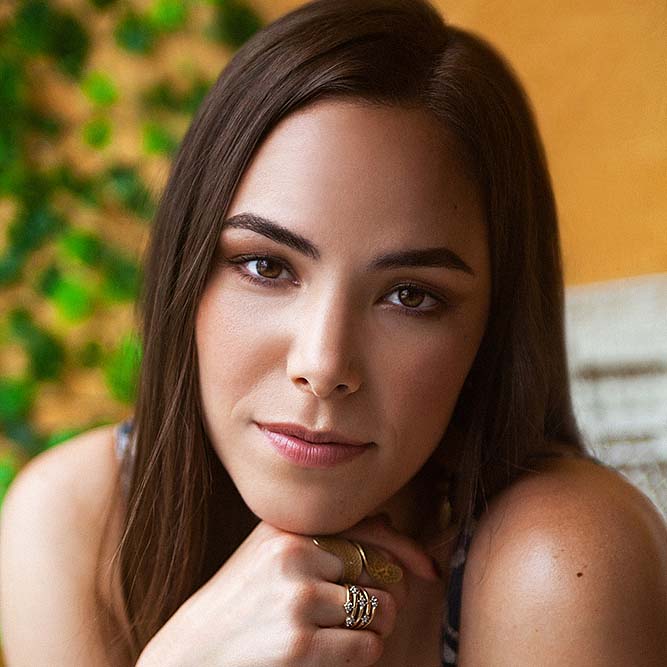 Why did you join Tonality?

I joined Tonality because I had just moved to Los Angeles and was seeking to be part of a group that was musically talented, but that also fostered a sense of community and valued diversity. I wanted to make friends, be part of a group that sang diverse repertoire, and give back to my new LA community. Three different people I met through networking events recommended that I try out for the group, and all three sounded so genuinely excited whenever they mentioned Tonality, so I could tell there was something special there.

Why do you feel a group like this is important?

I can’t stress enough how important a group like Tonality is. Tonality is more than just a choir, it is a community of people from all walks of life who are actively trying to raise awareness for important causes and issues, and to start difficult but necessary conversations both within the Los Angeles community and beyond. We are all doing this important work both in and outside of musical mediums. In our society, we are taught to avoid things that make us uncomfortable and to stop the tears when we feel like crying, but Tonality is a unique organization that promotes genuine expression of emotions, connection and storytelling. Tonality embraces the power of vulnerability, and it is infectious to whoever comes to our concerts. We sometimes need to feel uncomfortable in order to inspire change, and that is exactly what Tonality does. It is also important for youth to be exposed to groups like Tonality, so that they can see the power of storytelling, activism, and community-building, and so they can see themselves in a diverse group of talented professional musicians.

What is a particular moment you remember from singing in a Tonality concert?

I can’t pick one so here are a few!

1. I remember singing “Take What You Need,” a piece designed to make space for the audience - whether in a jail, shelter, or concert hall - to be a part of the circle, and features a call and response portion. We had two speakers, a deaf person with an ASL Interpreter who spoke about her husband’s experience as an immigrant and his battle with addiction that led to suicide, and the second who told a story about her brother who became part of the houseless community and the struggles he and his family faced through that experience. I remember the first time we heard the stories during the dress rehearsal all of the sopranos in the front row started crying to the point where at one moment none of us were singing! Even though we had already heard the stories, we all cried again during the actual concert. It is always breathtaking to hear people being vulnerable in front of strangers, and then to hear how deeply the audience resonated with the topics and concert while socializing after.

2. I remember singing in the Climate Change concert and just thinking to myself - wow this is SO cool and unique - I am singing newly commissioned pieces about climate change, a cause near and dear to my heart, featuring texts from climate change activists’ speeches, and a seismologist is talking between pieces. I had never heard of a choir doing an entire concert on themes like climate change or the social justice before Tonality.